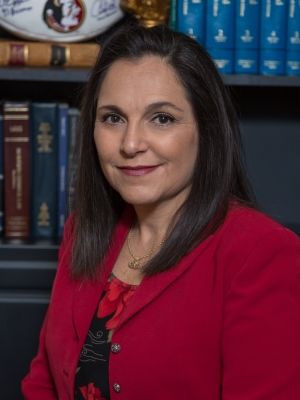 Jean Marie Downing represents criminal defendants in felony, misdemeanor and violation of probation cases in both state and federal courts. Ms. Downing is an experienced trial lawyer with over 50 jury trials including First Degree Murders as well as Federal Drug Conspiracies.

Get the Get Peace of Mind When You Hire Our Team.