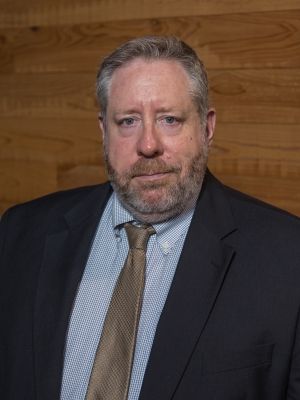 As a former Assistant State Attorney, Mr. Shepard is able to anticipate the tactics and strategies used by prosecutors and law enforcement officers allowing weaknesses in the State's case to be isolated and exploited.

Prior to law school Mr. Shepard worked as a political consultant for a national political committee and respective United States Senate candidates in Washington, DC.

Additionally, Mr. Shepard served in the Washington, DC based political affairs office of Astrum International, the parent company of Samsonite, Culligan International and the 500 Fashion Group.

Contact Attorney Shepard to get started on your free consultation.

Don't Wait to Get Started on Your Case. Contact Attorney Shepard Today for a Free Consultation.

Get the Get Peace of Mind When You Hire Our Team.