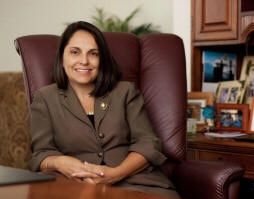 Ms. Downing is an experienced trial lawyer with over 50 jury trials including First Degree Murders as well as Federal Drug Conspiracies. Prior to entering private practice, Ms. Downing was a selected to serve as Federal Law Clerk in the United States District Court Middle District of Florida where she served as advisor and research attorney for The Honorable Ralph Nimmons.